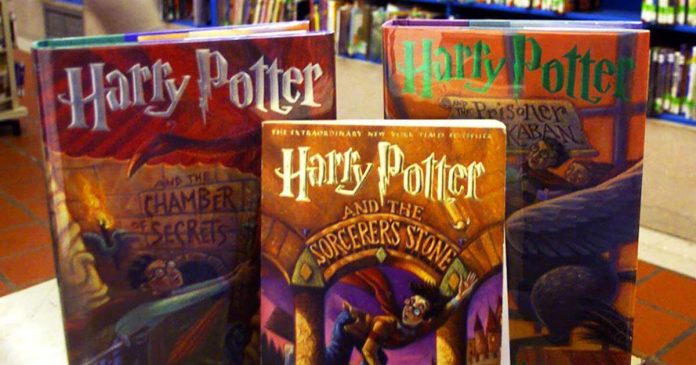 Enter the TODAY Show Harry Potter Contest now through September 8 for your chance to win a trip for two to New York City to see Harry Potter and the Cursed Child play. Plus, appear on the TODAY Show, have a lunch with Arthur A. Levine, and more.

As part of your Entry, you will be required to submit an essay on the following theme: “what is your favorite passage from the book, Harry Potter and the Sorcerer’s Stone and why.”

TODAY Show Harry Potter Contest is open only to permanent, legal United States residents who are physically residing in one of the 50 United States and the District of Columbia (excluding Puerto Rico, Guam, the Virgin Islands and other United States territories), and who are 13 years of age or older as of the start of the Contest Period.

There will be 3 prizes awarded to Winners.  Each Prize will consist of the following:

For the names of the Winners , available after October 8, 2018, visit www.today.com, or send a self-addressed, stamped envelope to be received by December 8, 2018 to A.PRINCE to: 20 Years of Magic: The Ultimate Harry Potter Fan Contest: 30 ROCKEFELLER PLAZA, New York, NY 10112.