David is back with all-new episodes of David Tutera’s CELEBrations and to celebrate, WEtv is holding a Watch And Win Sweepstakes!

Did you just see that codeword? Head to http://t.co/X15ak4Shis & enter it to win a dream Caribbean vacation! http://t.co/XbYwNOW3f9

On February 26, 2015, one of your entries could be selected in a random drawing and you could win a 7 day Caribbean Cruise for two worth over $4,000!

To enter, tune in to WEtv on Fridays at 10/9c to watch David Tutera CELEbrations and look for a secret code that will be revealed during the show. Then, go to WEtv.com within 3 days to complete and submit the entry form by providing all requested information including that week’s secret code.

You may enter once a week using the new secret code revealed each Friday between January 23, 2015 and February 20, 2015 so be sure to watch new episodes of David Tutera CELEbrations on Fridays for another chance to win.

If you can’t watch WEtv on Fridays, come back here each Friday starting at 10/9c to get the weekly secret code below.

These secret codes are all tested and valid.

Participation into the WEtv David Tutera CELEbrations Watch And Win Sweepstakes is open only to  legal residents of the 50 United States and the District of Columbia who are 21 years of age or older as of date of entry. 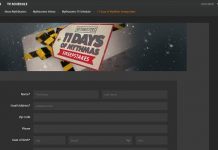 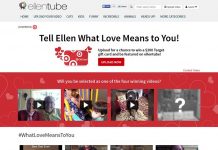 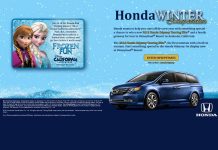 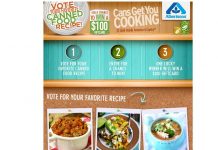 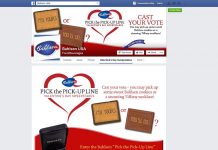 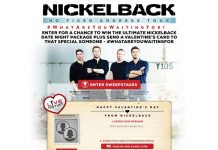