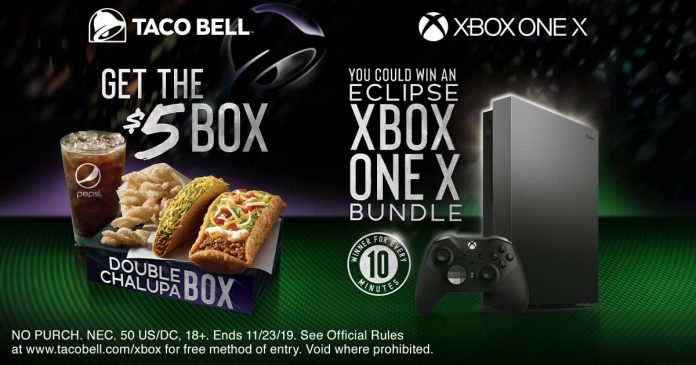 Here’s what to know about Taco Bell Xbox One X Giveaway.

The Doctors TV Show Word Of The Day Giveaway 2020