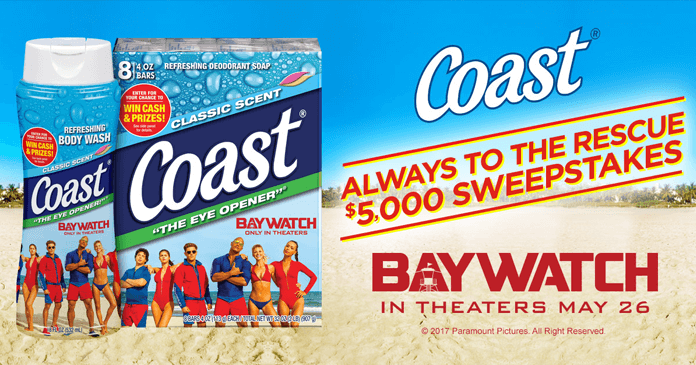 Coast Bar Soap is celebrating this Summer’s hottest movie, Baywatch, with the Always To The Rescue Sweepstakes. Enter online at CoastSoap.com/Baywatch or  AlwaysToTherescue.com and you could win a trip to Miami to hang out on the beaches, movie tickets to see Baywatch, cash and free swag.

Be sure to look for special edition packaging of Coast Soap at these great retailers near you and see BAYWATCH in theaters May 25.

You will receive one entry into the Promotion upon successful completion and submission of the online entry form.

ONE GRAND PRIZE WINNER: A trip for 2 to Miami, Florida including:

The Coast Soap $5,000 Always To The Rescue Sweepstakes is open only to legal residents of the 50 United States and the District of Columbia who are at least 18 years old at the time of entry. Void in Guam, Puerto Rico, the U.S. Virgin Islands, and other U.S. territories and possessions, overseas military installations and where prohibited by law.

To obtain a copy of the winners list, send a self-addressed stamped envelope to The Coast Soap $5,000 Always to the Rescue Sweepstakes c/o matrixx Pictures LLC, 3122 Santa Monica Blvd., Ste. 201, Santa Monica, CA 90404. Winner’s list requests will only be accepted after the end of the Promotion Period and no later than August 1, 2017. VT residents may omit return postage. 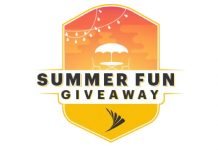 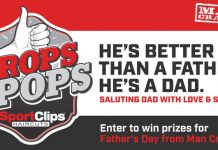 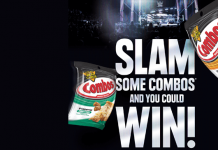 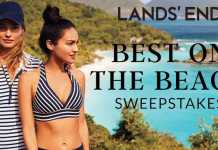 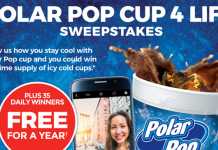 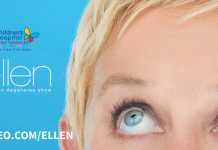