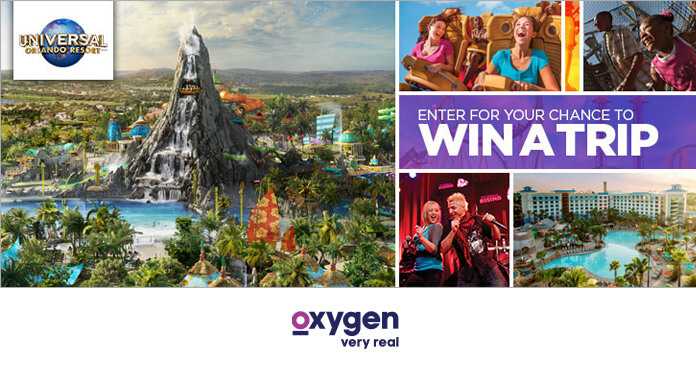 Oxygen wants to send you and your family to Universal Orlando Resort where you’ll have the chance to experience the all-new Universal’s Volcano Bay water theme park, opening May 25.

Go to Oxygen.com/VolcanoBay or oxygen.com/universalorlando and enter the Oxygen Universal Orlando Volcano Bay Sweepstakes for your chance to win.

How To Enter At Oxygen.com/UniversalOrlando

There will be one prize awarded to Winner, consisting of a 4-day, 3-night trip for 4 to Universal Orlando Resort in Orlando, Florida. 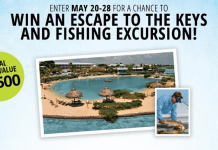 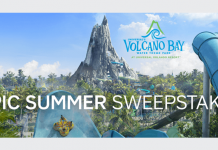 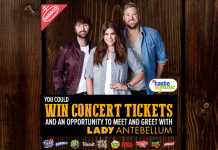 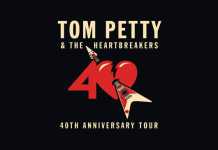 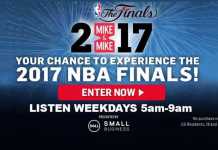 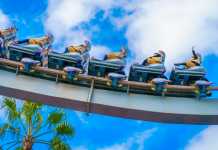