Hey NHL fans! It’s that time of the year. The NHL All-Star Fan Vote Sweepstakes is back! Starting on December 1st, vote for your favorite NHL players at NHL.com/Vote and you could experience the 2017 Honda NHL All-Star Weekend taking place January 2017 in Los Angeles, California!

The Grand Prize Winner will receive a trip for 2 to the 2017 Honda NHL All-Star Game in Los Angeles, California. Grand Prize includes:

Vote To Win At NHL.com/Vote

Each day during the Sweepstakes Period, visit NHL.com/Vote and cast a ballot by selecting between 1 and 4 of your favorite NHL players to determine the Captain for each division’s team. Maximum of 1 player per each division: Atlantic, Metropolitan, Central, or Pacific. Upon submitting a valid ballot, Entrant will receive 1 entry into the Sweepstakes. 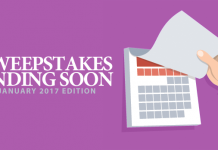 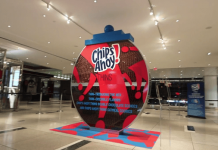 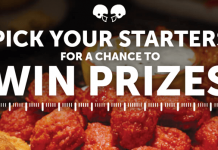 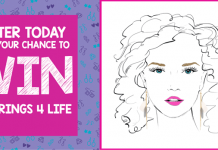 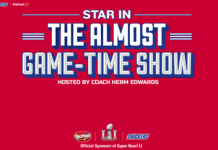