Last week we posted the SuperSponge Sweepstakes, a promotion where you had the chance to win a trip to the SpongeBob Movie premiere. The promotion ran for only seven days and unfortunately, it has already ended. Luckily for you, Nick.com has teamed up with Popsicle to offer you a new promotion, the I’m Ready To Go To Hollywood Sweepstakes! 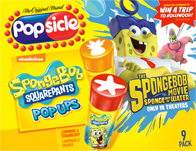 If you didn’t know about this sweepstakes, read on and you’ll learn everything, right here at SweepstakesMag.com!

Enter For A Chance To Win

Commencing on January 1st, you can visit the I’m Ready To Go To Hollywood Sweepstakes website by going online at Nick.com/Popsicle. Then, fill out the entry form to be entered for a chance to win a trip to tour the Nickelodeon Animation Studios in Hollywood!

Be sure to get your parent’s permission prior to entering and to be eligible to enter, you must be a legal resident of one of the forty-eight (48) contiguous United States or the District of Columbia and be six (6) years or older at time of entry.

What You Can Win

If one of your entry is selected during the random drawing, which will take place on or about April 3, 2015, you and your family (up to four persons) will be flown to Los Angeles, CA where you will have the opportunity to tour the Nickelodeon Animation Studios, the studios behind SpongeBob SquarePants!

You will also receive a The SpongeBob Movie: Sponge Out of Water prize pack and $500 spending money. 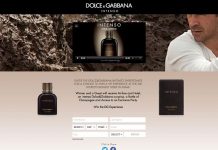 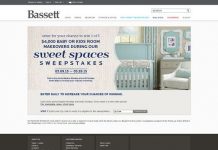 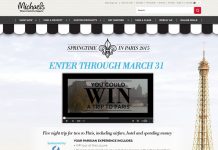 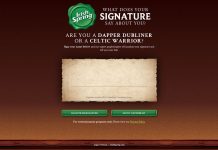 Irish Spring What Does Your Signature Say About You Sweepstakes