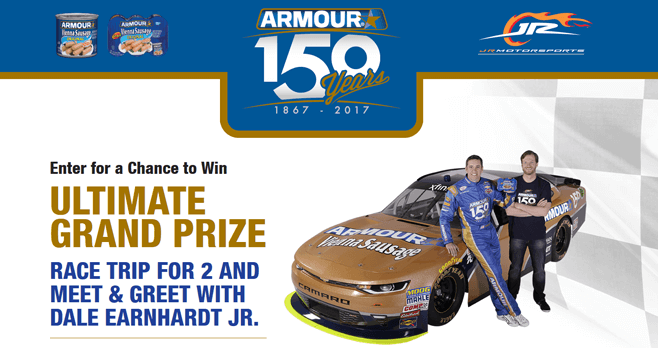 American meatpacking company Armour is turning 150 in 2017. To celebrate, Amour invites all motorsports race fans to enter the 150th Anniversary Sweepstakes at Armour150.com for a chance to win a race trip for two, including a meet and greet with stock car racing driver Dale Earnhardt Jr. Plus, you could win a 150th Anniversary prize pack and more.

Want to know how to enter the Armour 150th Anniversary Sweepstakes? It’s easy. Start by visiting the sweepstakes website at armour150.com to access the registration form. Complete and submit the entry form as directed and you are done!

Fifteen monthly winners every month, for ten months! Two first prize winners. One grand prize winner. Over $20,000 in prizes. Enter for your chance to win today!

What You Need To Know Before You Enter? 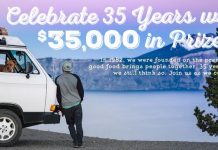 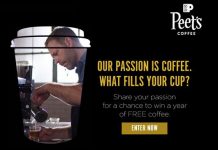 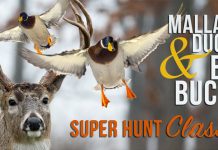 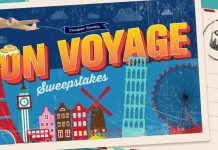 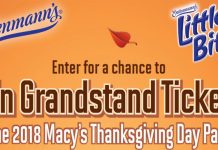 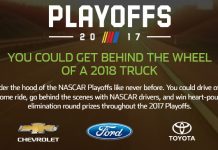