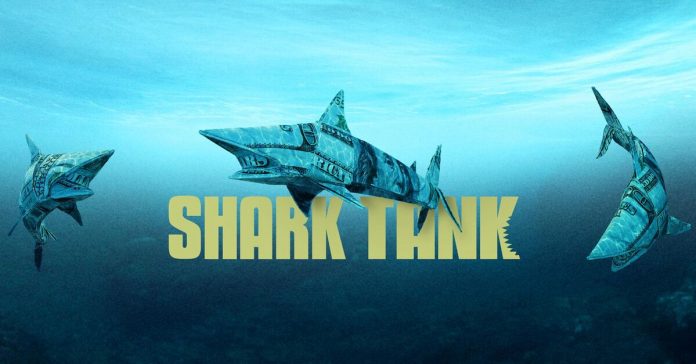 How to win a set visit? Each week you must watch the airing of an episode during the current season of the Shark Tank television show on ABC, scheduled to take place at 9:00pm ET each Sunday of the Promotion Period. Follow @ABCSharkTank on Twitter. Then, post a Tweet with the answer to the question: “Which entrepreneur from tonight’s episode did the best job pitching their business and why?”. Be sure to include the hashtag #SharkTankSchoolSweepstakes as part of your response.

Here’s what to know about Shark Tank High School Sweepstakes.