Can’t wait for the eagerly awaited ABC Family’s new drama “Stitchers” premiering Tuesday, June 2 at 9/8c? In the meantime, why don’t you try to hack the case, the official virtual reality game based on the series, and see if you have what it takes to become a Stitcher?

Between May 19 and August 31, 2015, download the “Stitchers: Hack The Case” app, available on the App Store for Apple devices and the Play Store for Android devices, Play the game as instructed then follow the instructions to enter the Sweepstakes. You may also play online at htc.stitchers.com and enter the Sweepstakes as directed once your completed the game.

Regardless of method of entry, you are allowed to enter the Sweepstakes only once during the entire Promotion Period. Open only to persons, who are, as of Entry, 13 years of age or older, legal residents of, and physically located within, the 50 United States or D.C.

Grand Prize winner will be sent on a three (3) day / two (2) night trip two (2) to Los Angeles, California including the following items:

ABC Family’s new series Stitchers follows a young woman recruited into a covert government agency to be ‘stitched’ into the minds of the recently deceased using their memories to investigate murders and decipher mysteries that otherwise would have gone to the grave. 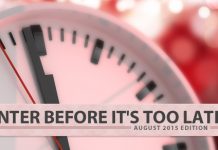 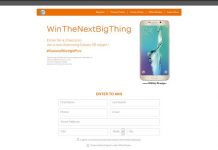 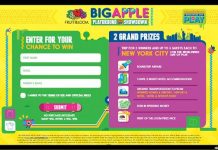 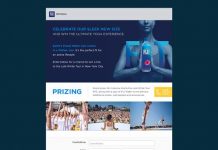 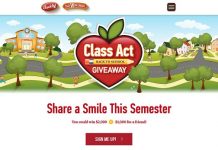 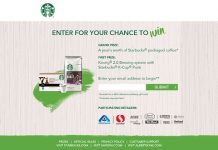