Want to spend some time in Hawaii? Then this Sweepstakes is just for you! Watch the new Season of “Are You The One?“, the most ambitious dating experiment ever attempted, live on MTV and play along for a chance to win a trip for two (2) to Hawaii! Just go to MTV.com/playAYTO every Wednesday and get ready to win!

One lucky Grand Prize Winner and his/her guest will be flown to Hawaii. The trip, valued at over $4,000, includes roundtrip airfare, hotel accommodations for five (5) nights, $500 spending money, and more!

The Are You the One Trivia Game Sweepstakes started on September 24, 2015 and consists of twenty (10) Entry Periods, as detailed below:

In order to be eligible to participate in the MTV Are You the One Trivia Game Sweepstakes, you must be a legal resident of any of the forty-eight (48) contiguous United States, the District of Columbia or Hawaii, and be at least thirteen (13) years of age or older at the time of entry. 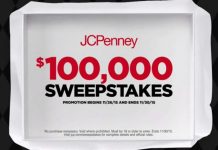 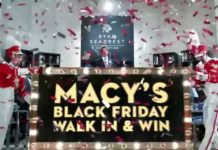 Macy’s Walk In And Win: Enter at Macys.com/Win 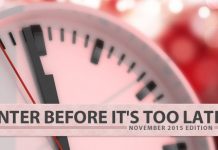 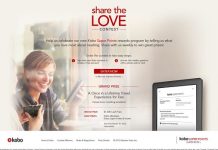 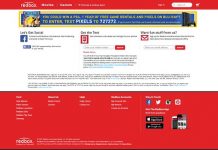 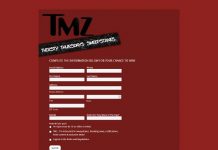