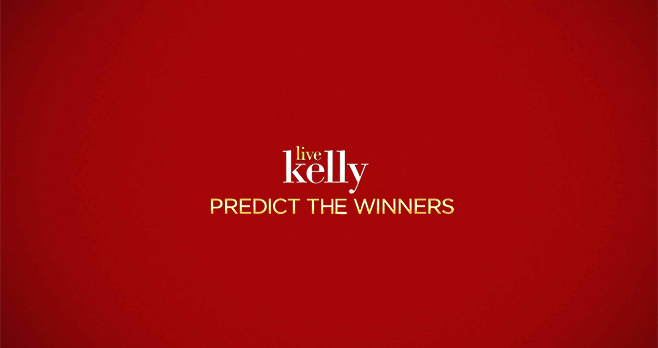 Live With Kelly wants to challenge you by asking you to predict the Oscars Winners of 2017. Think you can do it? Then enter the Live With Kelly Predict The Winners Contest 2017 by February 26, 2017 for a chance to win a 5-years subscription to Netflix or a trip for two to St. Croix.

To participate, visit either livekelly.com or the Live With Kelly Facebook page and predict which nominee for the 89th annual Academy Awards will win in each of the 24 categories including Best Pictures, Actress in a Leading Role, Animated Feature Film, and more. The entrant with the most correct answers will win.

What You Need To Know About The Live With Kelly Predict The Winners Contest 2017?

Eligibility:  Entrants must be 18 years of age or older as of January 30, 2017 and legal resident of the 50 U.S., D.C. or Canada (except the Province of Quebec), with the exception of Guam, Puerto Rico and all other U.S. territories and possessions. Void where prohibited by law.

Limit: Limit one entry per person.

Grand Prize (1): A Trip for 2 to St. Croix’s Buccaneer, the Caribbean’s longest running resort. Includes 7 days/6 nights in a Deluxe ocean front room and a resort package consisting of breakfast, lunch and dinner, call drinks, choice of 25-minute spa treatment, 18 holes of golf or 3 hours of tennis per person.

Winner’s List: A winners list will be posted on www.livekelly.com for at least 30 days after contest end date. A copy may be received by sending a self-addressed stamped envelope to: LIVE’s Predict the Winners Contest, 7 Lincoln Square, New York, NY 10023.

For more information on the Live With Kelly Predict The Winners Contest 2017, including official rules, visit http://livekelly.com/after-oscar/2017-predict-the-winners/ now! 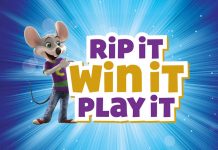 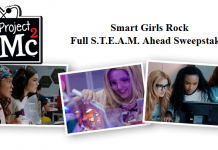 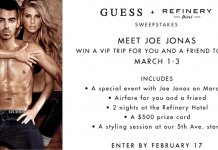 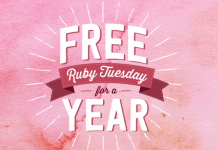 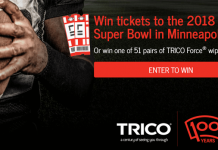 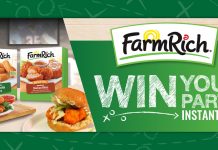