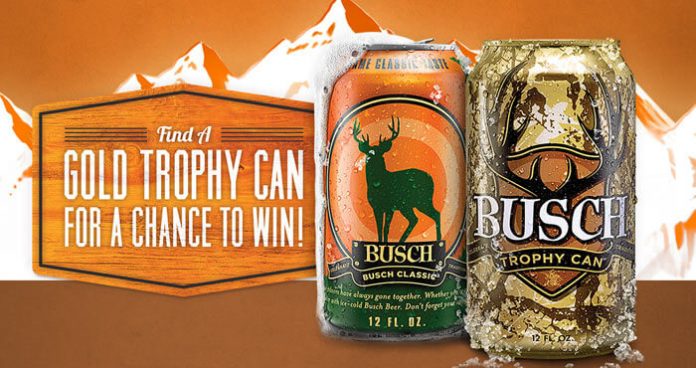 The Busch Light Hunting Game is on! How many Gold Trophy Cans 2016 are there? Honestly, we don’t know. However, we know that if you find one, you could win an hunting trip of a lifetime.

This Fall, buy specially marked packages of Busch & Busch Light hunting cans and hunt down for the Gold Trophy Can. Take a photo of yourself with your Gold Trophy Can then upload it online for your chance to win great Busch Hunting prizes.

This year, prizes includes an epic hunting trip, solar recharging kits and Tenzing 2220 Hunting Day Pack. Plus, everyone gets a Busch koozie, just for playing! 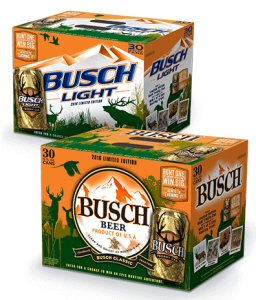 To enter, complete the registration form as instructed and upload a photo of you with your Busch or Busch Light Gold Trophy Can. Finally, submit the form to complete your entry for that day.

The Promotion consists of 13 Weekly Entry Periods, as detailed below.

What You Can Win

Each entrant who submits a valid Entry during the Promotion Period will receive a Busch koozie. 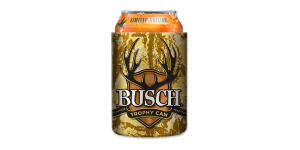 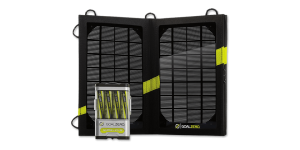 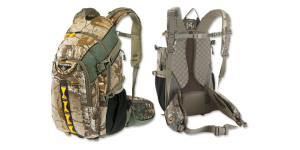 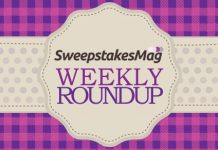