Calling all solo artists and groups of up to 5 people! Now through September 23rd, submit a video of yourself singing one of the ten approved songs and maybe you’ll be the next artist on EMPIRE!

Are you the next #FoxEmpireArtist? Submit a video audition to show us your skills! http://t.co/eAhm4Ki8rD #Empire pic.twitter.com/HbO49CVQeW

Grand Prize Winner (winning Solo or Group) will be send on a a 4-day / 3-night trip (airfare and hotel accommodations included) to visit the set of Fox’s EMPIRE including the opportunity to appear on the show!

For your chance to win, visit foxempireartist.com by the Season 2 Premiere on Wednesday, September 23, 2015, and submit a video, no longer than :45 seconds, of yourself or your group singing (A Capella performance) one of the approved songs. You may also record and submit your video at any tour locations during the EMPIRE mobile tour.

Regardless of method of entry and/or if you enter as a solo artist or as a group, there’s a limit of one (1) entry during the entire Promotion Period.

In order to participate in the FOX’S Next EMPIRE Artist Contest, you must meet the following eligibility criteria:

Be sure to watch EMPIRE returning on Wednesday, September 23rd at 9/8c on FOX! 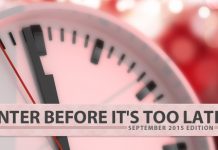 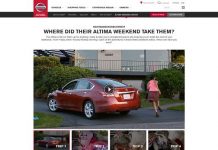 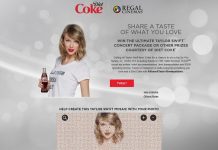 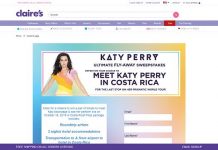 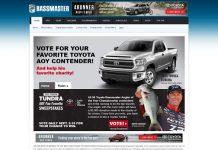 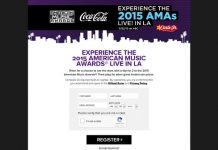