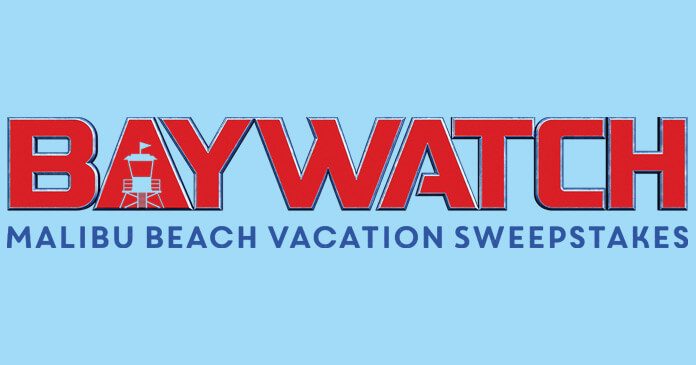 Dickey’s Barbeque Pit and Paramount Pictures are celebrating the release of Baywatch on Blu-Ray with the Baywatch Malibu Beach Vacation Sweepstakes. Text “BAYWATCH” to 555888 or go to BaywatchSweeps.com for your chance to win a trip to Malibu or a copy of Baywatch.

SWEEPSTAKES ENTRANTS MUST BE U.S. CITIZENS WHO ARE LEGAL RESIDENTS OF THE FORTY-EIGHT (48) CONTIGUOUS UNITED STATES (EXCLUDING ALASKA AND HAWAII) AND THE DISTRICT OF COLUMBIA WHO ARE AT LEAST EIGHTEEN (18) YEARS OLD AT TIME OF ENTRY TO BE ELIGIBLE.

Limit one Entry per person regardless of entry method.

One Grand Prize Winner and 25 Runner-Up Prize Winners will be selected in a random drawing to be conducted on or about September 25, 2017 from among all eligible Entries received. 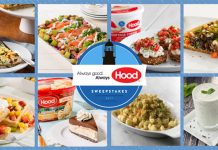 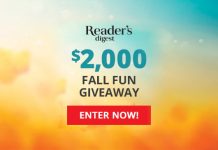 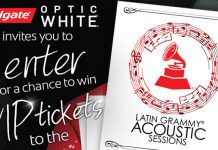 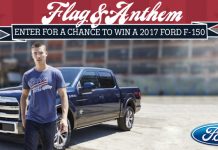 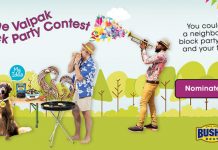 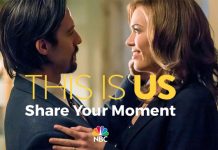