Two grand prize winners and their guest will travel to Los Angeles, CA where they will attend the 2016 American Music Awards taking place on November 20, 2016. Each trip includes round trip coach-class air transportation, hotel accommodations for 2 nights, tickets to the AMAs and $500 spending money. Plus, a total of 200 first prize winners will each receive a pair of Name Brand High Fidelity Headphones while 400 other lucky winners will get a $10 Circle K gift card.

Participants are invited to visit the sweepstakes webpage at www.cokeplaytowin.com/mashup during the Promotion Period to register for the Sweepstakes to receive 1 Sweepstakes entry. After completing the registration form, participants are encouraged to play the instant win game by choosing an image displayed on screen to see if they are instant winners.

Circle K Share A Coke And A Song Promotion 2016 Details

For more information on the Circle K Share A Coke And A Song Promotion 2016, including official rules, visit www.CokePlayToWin.com/Mashup now! 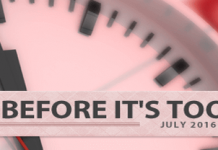 These Are Amazing Sweepstakes Ending In July 2016 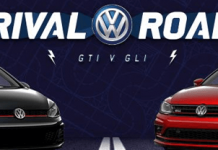 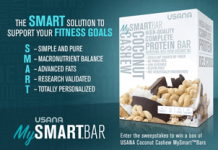 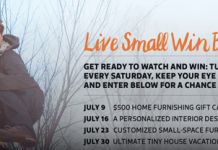 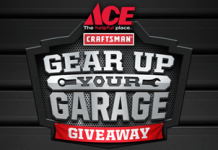 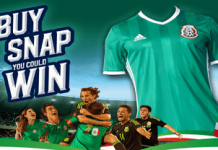