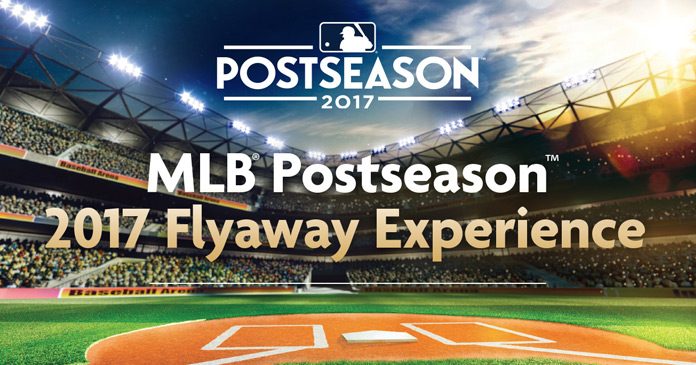 Camping World just announced the MLB Postseason 2017 Flyaway Experience Sweepstakes taking place at Camping World retail stores nationwide now through October 11, 2017. This is your chance to win 1 of 16 trips to the 2017 MLB World Series or the American League Championship Series 2017.

MLB Postseason 2017 Flyaway Experience Sweepstakes is open to all legal residents of the United States, who are 18 years of age or older, or of the age of majority in their state of residence, whichever is older, at the time of entry and have a valid driver’s license in their State of residence.

Only one entry per person/email address/household is permitted regardless of method of entry.

All eligible entries received from all methods during the promotion period and received by the drawing date will be entered into a random drawing for the First Prizes on October 5, 2017 and for the Grand Prizes on October 13, 2017. Both random drawings will be conducted by Administrator on the specified date at 10150 Mallard Creek Rd Suite 500, Charlotte, NC 28262.

Name of the Grand and First Prize winners can be viewed at www.CampingWorld.com/MLBPostseason on or about October 24, 2017. 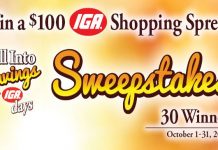 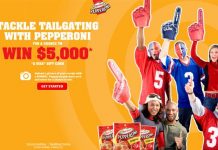 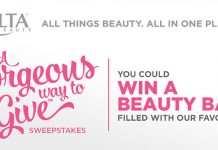 Ulta Beauty A Gorgeous Way To Give Sweepstakes 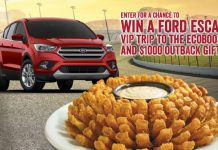 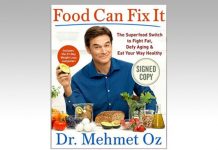 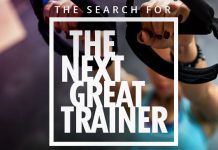