The Applebee’s All-In Burger Meal Deal with fries and a Pepsi is just $9.99. Yours could have gift cards, game tickets or even a trip to the Big Game in Minneapolis, MN. That’s the All-In To Win Sweepstakes At Applebee’s! All you have to do is text the code found at your local Applebee’s for your chance to win.

The Grand Prize Winner will receive a trip for 2 to Minneapolis, MN between February 3-5, 2018. Grand Prize includes round-trip coach air transportation for 2 from an airport nearest the winner’s home within the 50 United States or D.C. to an airport in the Minneapolis, MN area, one double occupancy standard hotel room for 2 nights, 2 tickets to the game, and $500 in spending cash.

Plus, you could instantly win one of 12 pairs of tickets to your choice of a professional sports event during the 2017 regular season or 1 of 18,132 Applebee’s gift cards.

How To Enter At AllInToWinSweeps.com

There are two methods of entry into the Promotion, via text message and phone.

Each time you enter the Promotion you will receive one Entry into the Sweepstakes Drawing and receive one Instant-Win game play.

If your Entry occurs on a designated Instant-Win winning time or, if no one enters at such time, then the first Entry received after such time, you will receive a winning notification message and win the prize specified.

All-In To Win Sweepstakes At Applebee’s At A Glance

For more information on the All-In To Win Sweepstakes At Applebee’s, including official rules, visit www.AllInToWinSweeps.com now! 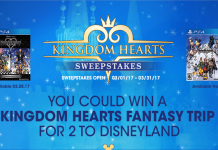 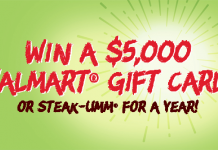 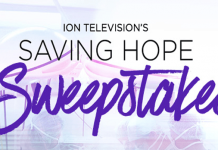 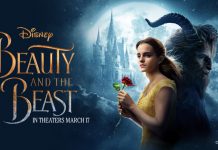 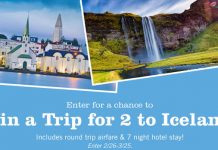 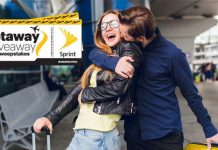