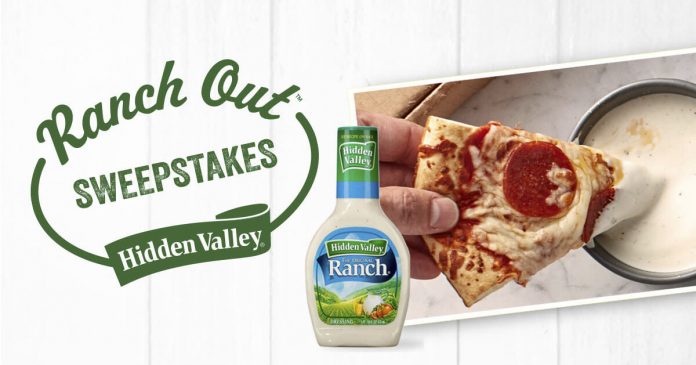 The 2017 Hidden Valley Ranch Out Sweepstakes is on! Show Hidden Valley how you dip, dunk and drizzle at RanchOutSweeps.com and be automatically entered for a chance to win a weekend for 4 at an all-inclusive Ranch Resort!

The 2017 Hidden Valley Ranch Out Sweepstakes is open only to legal residents of the 50 United States and the District of Columbia who are at least 18 years old at the time of entry.

You may register one time during the Promotion Period. You may earn two Bonus Sweepstakes Entries per Entry Period.

Administrator will randomly select the potential Sweepstakes winners from all eligible entries received during each Entry Period.

ONE (1) GRAND PRIZE: A trip for four to the Tanque Verde Ranch in Tucson, AZ. Trip package includes round trip, coach-class air transportation for four (4) from a major airport near winner’s home to Tucson, AZ; two (2) nights’ accommodations at a hotel determined by Sponsor in its sole discretion (single room, quad occupancy); access to select activities that the Ranch offers; a $750 allowance for full-size rental car for length of stay and/or spending money; and travel agent services. Approximate Retail Value: $6,250.

For a winners list, visit http://bit.ly/2krkN2C. The winner list will be posted after winner confirmation is complete. 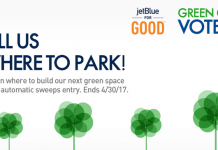 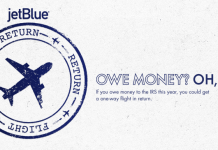 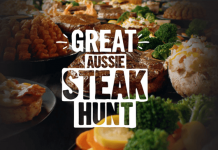 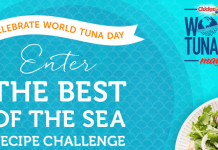 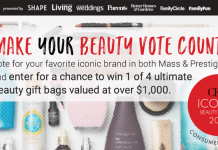 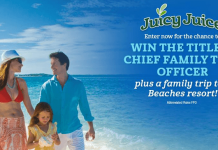