In celebration of their new partnership with Madison Square Garden, Dunkin’ Donuts is offering Knicks and Rangers fans the chance to win tickets to a January game, autographed merchandise, exclusive access to watch the pre-game warm-ups, and more in the Dunkin’s Madison Square Garden Kick-Off Sweepstakes.

(1/2) Enter for a chance to win a VIP experience at #MSG with the @NYKnicks or @NYRangers https://t.co/Am9dkmLClS pic.twitter.com/nBXsyrtv3B

Choose The Knicks Or The Rangers

Between December 22 and January 8, go online to DDNewYork.com or DDMetroNY.com and make your choice between the NY Knicks or NY Rangers to access the applicable registration form. Fill out the form by simply providing your mobile phone number and email address to be entered into the Sweepstakes.

You may also participate via Twitter by following @DunkinNYTri and tweet #DDKnicksSweepstakes or #DDRangersSweepstakes for more chances to win.

You are allowed to enter only once per method of entry, per day throughout the Sweepstakes Period. Open only to legal U.S. residents currently residing in one (1) of the following NY, NJ or CT counties: New York counties; Bronx, Dutchess, Kings, Nassau, New York, Orange, Putnam, Queens, Richmond, Rockland, Suffolk, Sullivan, Ulster, and Westchester; New Jersey counties; Bergen, Essex, Hudson, Hunterdon, Middlesex, Monmouth, Morris, Ocean, Passaic, Somerset, Sussex, Union, and Warren; or Connecticut counties; Fairfield; who are eighteen (18) years of age or older, or the age of majority in their jurisdiction of residence, whichever is greater, as of the date of their participation and entry.

Depending on your choice between the Knicks and the Rangers, you could win one of the two following prize packages:

Which team will you choose? Enter today! 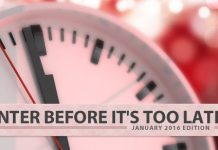 Enter Before It’s Too Late: Sweepstakes Ending In January 2016 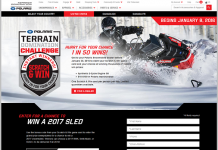 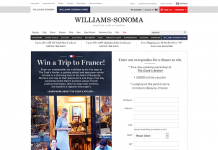 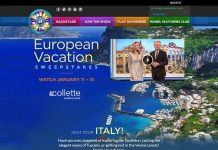 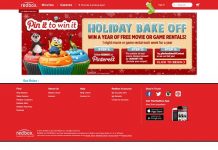 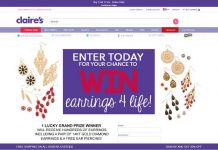