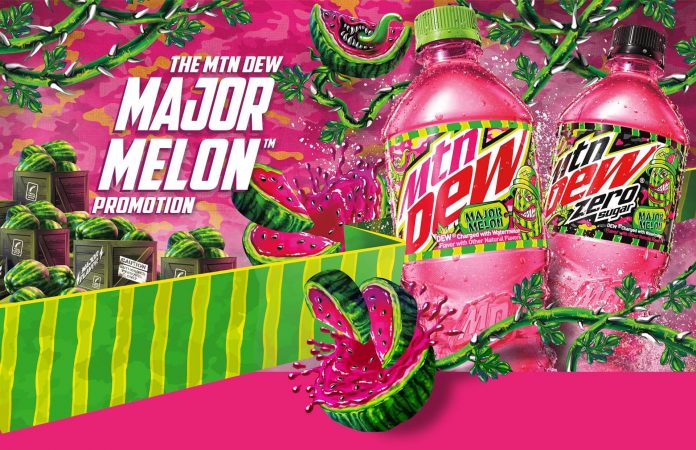 Enter the Mountain Dew Million Dollar Sweepstakes 2021 by counting the MTN Dew bottles in the Super Bowl commercial featuring John Cena on Twitter and you could be the winner of $1,000,000.

Here’s what to know about this Mountain Dew Contest 2021.