Here’s your chance to win a Fantasy Adventure! Enter at popeyesfantasyadventure.com and you could win a trip to one of the following fantasy adventure destinations: New Orleans, Las Vegas, or the Bahamas! Plus, play the instant win game to see if you’re 1 of 350 instant winners of a gift card worth up to $20 that may be used to purchase flip flops, music, sunscreen, books and more!

Toppers Pizza and Coca-Cola are teaming up to brings you the Anywhere but Wall Street Sweepstakes and Instant Win where you could win a trip to Anywhere But Wall Street! You choose the destination in the continental U.S. (except Wall Street). You could also win 1 of 490 $10 Topper’s gift cards. Enter now, and each day through August 2, 2015, at toppers.com/getmethehelloutofhere.

Jack’s You Win, I Win Sweepstakes

Complete and submit the registration form available online at jacksshareaprize.com and you could win free Jack’s and other great prizes for an epic backyard party! Be sure to share with friends for more chances to win. Over 150,000 prizes are available to be won.

Hey Nascar fans! The official soft drink of Nascar, Coca-Cola, and Gatti’s Pizza are teaming up to give away over $6,000 worth of prizes including a trip to the 2015 NASCAR Sprint Cup Series Championship Race Weekend in Homestead, FL and 200 instant win prizes in the Gatti’s Pizza Race Day Promotion! All details here.

Snap a selfie with a Share a Coke bottle and share it on Instagram or Twitter using #ShareACokeWISweeps for the chance to win your choice of choice of one $100 Pick ‘n Save, Copps, or Metro Market gift card. Visit cokesnapaselfiesweeps.com for all details.

Celebrate Bow Tie Cinemas’ 115th anniversary by participating into the Coca-Cola And Bow Tie Cinemas Anniversary Instant Win and Sweepstakes online at Bowtie115.com or by sending a text message including the word “BOWTIE” to 26739 for your chance to win a grand prize trip to the 2015 American Music Awards! All details here.

Try your luck at winning a Summer Getaway to Cedar Point or a Park Ticket Package! All you have to do is purchase a Polar Pop and scan your Circle K Rewards Card at your local participating Circle K store to be entered in the Coca-Cola & Circle K Midwest 2015 Summer Parks Sweepstakes!

Want to visit World Of Fun this summer? Text “WORLDS” to 26739 or visit cokeplaytowin.com/worlds during the Sweepstakes Period for a chance to win Worlds of Fun tickets, 4 meal tickets, and 1 parking pass! 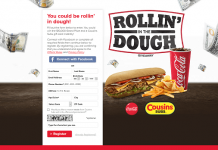 Cousins & Coca-Cola Rollin’ in the Dough Instant Win And Sweepstakes 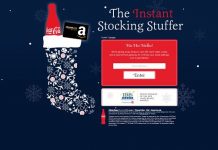 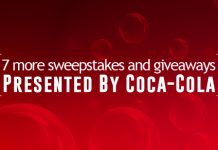 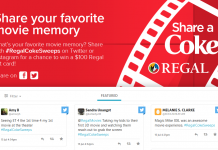 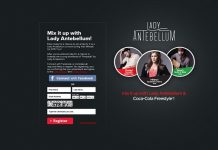 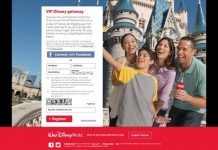