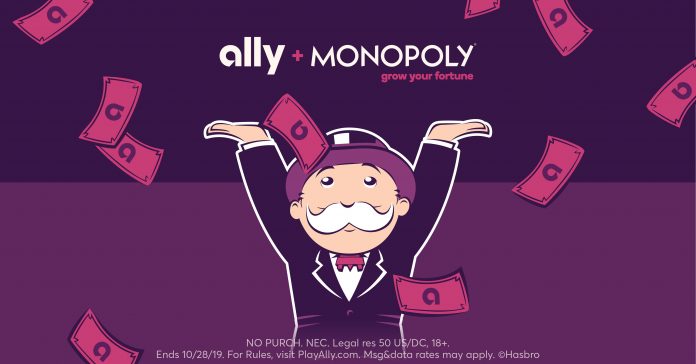 How to win a grand prizes of $50k? Visit PlayAlly.com to register for Ally Monopoly. Find the squares in your city. Follow directions on the square. Enter to win daily and grand prizes. Find more squares to keep playing.

Here’s what to know about Ally Monopoly .