The nominations for this year’s Oscars have been revealed on January 15, 2016 so now is your turn to pick who should win Hollywood’s most coveted Oscars Awards on February 28th. Enter the Predict the Winners Promotion and if you are the entrant with the most correct predictions, you could win a $5,000 trip to the beautiful The Buccaneer Hotel in St. Croix.

So start predicting on LIVE’s Website or LIVE with Kelly & Michael Facebook page now then watch the LIVE’s After Oscar Show 2016 on Monday, February 29, 2016 to know who’s the grand prize winner!

Predict The Winners To Win

The promotion was launched on Monday, January 18th and will run through Sunday, February 28th, the day the Oscars will air.

For a chance to win, select the winner for each of the twenty four (24) nominee categories provided on the promotion website then fill out the registration form. You’ll be automatically entered into the contest.

You’ll have only one chance to predict the winners so make sure you pick the ones you think have the best chances to win during the 88th annual Academy Awards.

In order to participate in the LIVE With Kelly and Michael Predict the Winners Promotion, you must be at least 18 years of age or older as of the date of entry and be a legal resident of one of the 50 United States or the District of Columbia (excluding Guam, Puerto Rico, and all other U.S. territories and possessions) or a permanent legal resident of Canada (excluding the province of Quebec). 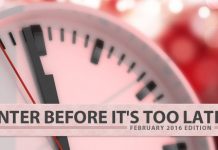 Enter Before It’s Too Late: Sweepstakes Ending In February 2016 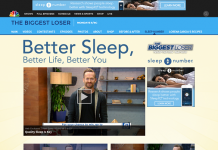 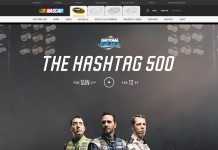 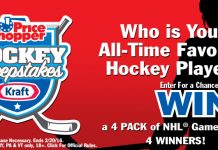 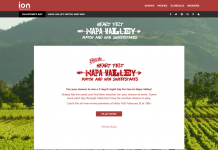 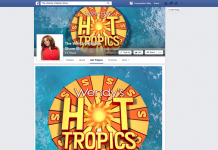