Breakfast Blend or Sleepytime? Caramel Vanilla Cream or Hot Cocoa? Vote for your favorites in the Keurig Battle of the Brews 2016 at keurigbattleofthebrews.com. Each will enter you in the Sweepstakes for a chance to win a grand prize package valued at over $4,000.

When To Enter For The Keurig Battle of the Brews

The Sweepstakes commenced on March 10, 2016 and is scheduled to end on April 13, 2015. There are five voting periods, as listed below.

Vote At KeurigBattleOfTheBrews.com To Win

To vote, sign up at www.keurigbattleofthebrews.com then cast your vote for any of the available match-ups. Upon submitting your votes, you will receive one (1) entry into the Sweepstakes.

Remember, you can vote every day for a new chance to win. Be sure to check back on April 7th to see if your pick won and vote in the Finals! 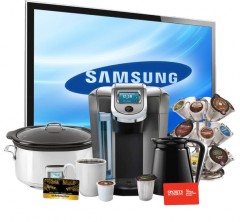 Winners will be randomly selected on or around April 14, 2016 and will be notified by email within 7 days of April 14th. A winner list will be available online at http://bit.ly/1PAX3iZ.

In order to cast a vote and enter the Keurig Battle of the Brews 2016, you must be a legal resident of any of the fifty (50) United States or the District of Columbia and be at least eighteen (18) years old at the time of entry.

A List Of Sweepstakes Ending In April 2016: Enter Before It’s Too Late! 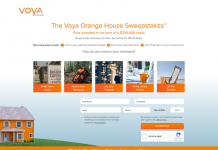 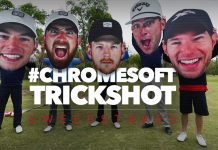 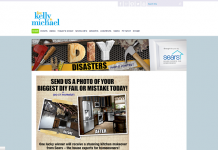 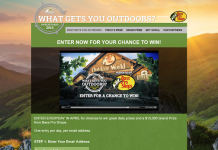 The Outdoor Channel What Gets You Outdoors Sweepstakes 2016 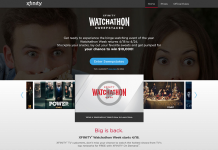