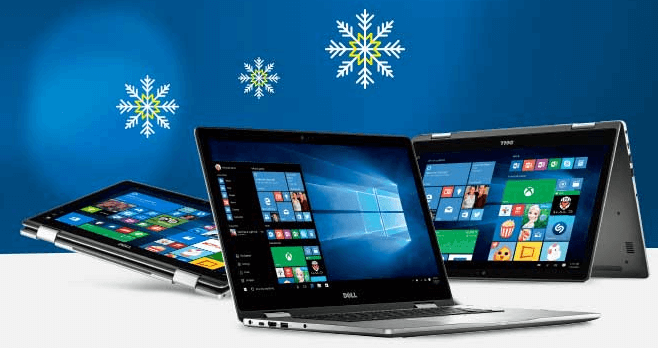 During the 12 Days Of Dell, a new Best Buy Sweepstakes, follow @BestBuy on Twitter and Tweet using #12DaysofDell and #Sweepstakes. You could win over $20,000 in prizes.

Win one of twelve $1,200 Best Buy gift card prizes, Dell computers, and more. All you have to do is post a tweet with the hashtags #12DaysofDell and #Sweepstakes. Yes, it’s that easy!

But hurry, you have until December 12nd to participate.

Best Buy 12 Days of Dell Sweepstakes At A Glance 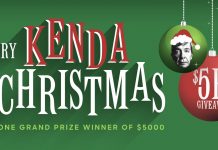 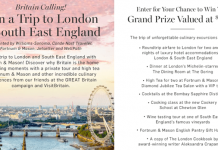 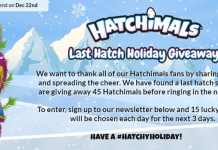 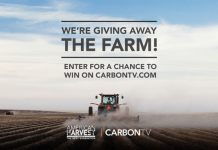 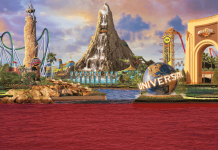 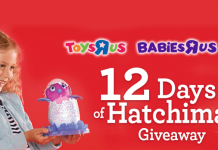