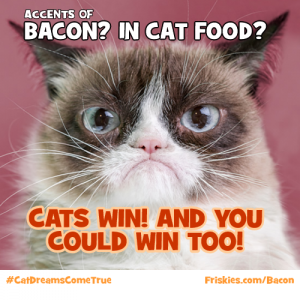 Did you know that Friskies recently introduced delicious wet meals called Tasty Treasures? Did you know that they are accented with REAL bacon? Your cat will be delighted to discover yummy accents of bacon in this new scrumptious meal… Cats Win! And you could win too!

Starting today, Friskies will be giving away over $100,00 in prizes in the Purina Friskies Tasty Treasures with Accents of Bacon: Win Bacon For A Year Sweepstakes! By participating you could win a one-year supply of bacon! That’s 3 pounds of bacon every month for 12 months!

But wait, there’s more. Each grand prize also includes Friskies Tasty Treasures Accented With Real Bacon wet cat food for a year, awarded in the form of coupons! A total of 75 bacon lovers will win! Are you the next winner?

Win Bacon For A Year

During the promotion period, beginning on March 11 and ending on May 8, 2015, visit Friskies.com/Bacon and use one of the following two methods of entry:

You may participate only once per social media platform (Twitter and Instagram) and only once by requesting a coupon during the entire Promotion Period.

In order to enter and win the Purina Friskies Tasty Treasures with Accents of Bacon: Win Bacon For A Year Sweepstakes, you must be a legal resident of one (1) of the 50 United States or the District of Columbia, who is 18 years of age or older (19 years of age or older in AL and NE) at the time of entry. 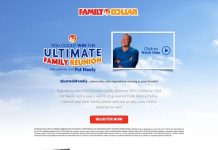 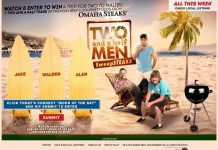 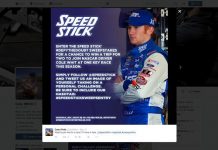 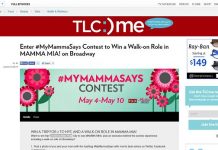 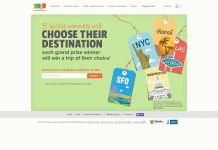 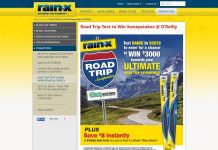