Pirate’s Booty and Warner Bros. Entertainment are joining force to bring you the PAN Movie Sweepstakes to celebrate the availability of PAN, a live-action Peter Pan feature directed by Joe Wright, on Digital HD. Up to fifteen lucky pirate fans will receive a digital download of the Pan motion picture.

Watch the official trailer below:

Not sure what you should be looking for? Check out the #PBandPanSweepstakes tweet below:

Regardless of method of entry, you can enter daily through 11:59 p.m. EST on Sunday, December 27, 2015. The Pirate’s Booty PAN Movie Sweepstakes is open to legal residents of the fifty (50) United States and the District of Columbia, who are eighteen (18) years of age (or the age of majority in the jurisdiction of their residence, whichever is older) or older as of the start date.

More About The Pan Movie

PAN is offering a new take on the origin of the classic characters created by J.M. Barrie, the action adventure follows the story of an orphan who is spirited away to the magical Neverland. There, he finds both fun and dangers, and ultimately discovers his destiny—to become the hero who will be forever known as Peter Pan. 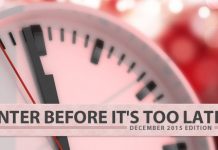 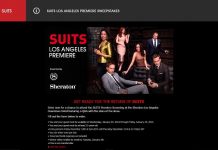 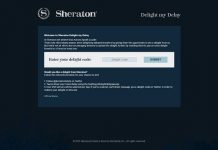 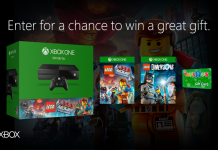 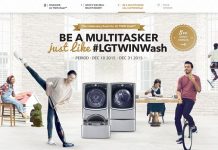 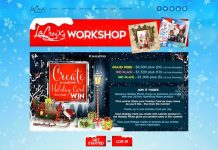