With the Make Your Escape Sweepstakes at NBC.com/Ford, NBC and Ford are offering Blindspot fans the chance to win a new 2017 Ford Escape valued at $38,685. But hurry up, the Sweepstakes ends on May 31st!

Blindspot is an NBC hit action thriller series starring Sullivan Stapleton and Jaimie Alexander telling the story of a beautiful woman, with no memories of her past, who is found naked in Times Square with her body fully covered in intricate tattoos.

Make Your Escape At NBC.com/Ford

NBC invites Blindspot fans to go online to nbc.com/ford and register for the Sweepstakes for a chance to win the grand prize of a 2017 Ford Escape. Participants can enter only once during the Sweepstakes Period ending on May 31, 2016.

The NBC and Ford Make Your Escape Sweepstakes is open only to legal residents of the 50 United States and the District of Columbia who are at least 18 years of age or older as of date of entry. Must have a valid driver’s license to win the grand prize. 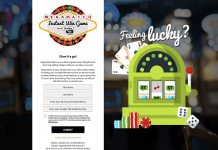 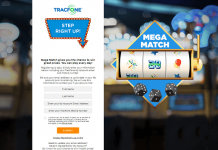 If You Are A TracFone Customer, This Match And Win Game 2016 Is Just For You 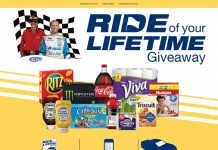 RideOfYourLifetimeGiveaway.com – Albertsons Is Offering You The Ride Of Your Lifetime In This Giveaway 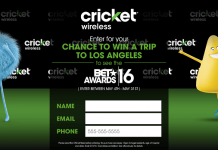 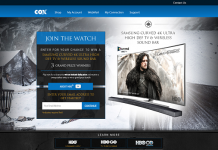 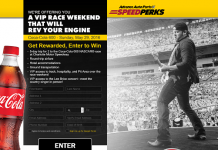