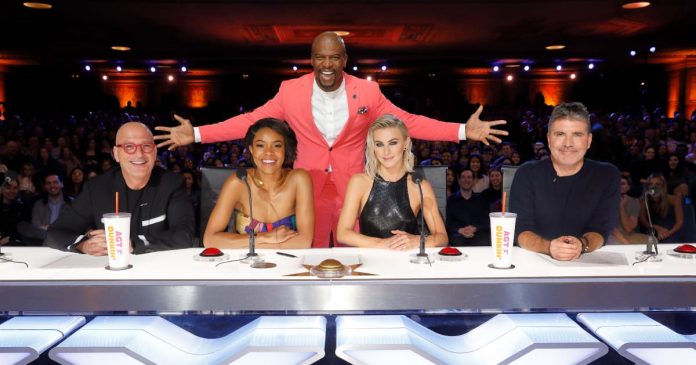 Grand Prize winner will also receive a trip to a taping of America’s Got Talent and Dunkin’ Donuts for a year. A grand prize valued at over $4,000.