The Marlboro Top Hand Sweepstakes 2016 has begun! With over $800,000 in prizes, this is an amazing online sweepstakes you won’t want to miss. Because it’s a sweepstakes presented by a tobacco brand, only tobacco consumers can participate.

Marlboro is giving away thousands of prizes including travel vouchers, playing cards, Weber grills, bottle openers and much more.

Watch The Weekly Video To Enter

First thing to know is that you must be a registered user at Marlboro.com to participate. If you are not a registered member, you can become one by registering. Then, you’ll receive a CCN as well as a user ID.

Next, log on to www.marlboro.com and look for the promotion banner for the Marlboro Top Hand Sweepstakes. Once you have reached the Sweepstakes page, watch the weekly video as directed then answer the trivia question related to the video to complete your entry. As a result, you will immediately receive one Sweepstakes entry into the applicable Weekly Entry Period.

What Are The Prizes? 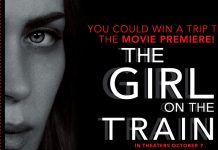 Cosmopolitan.com/MovieSweeps – The Girl on the Train Premiere Trip Sweepstakes 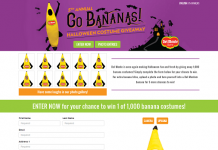 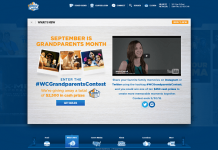 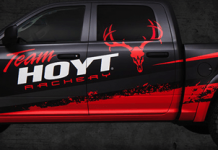 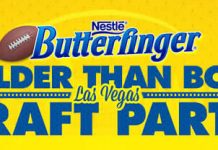 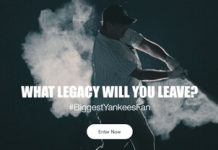