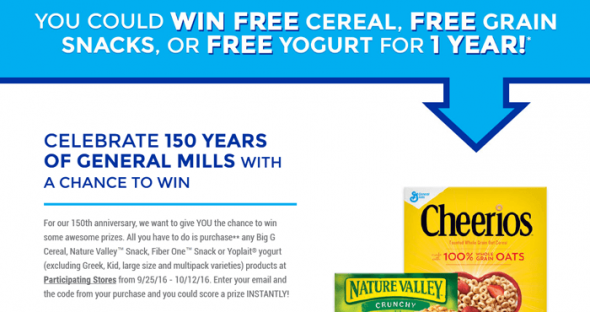 Visit PrizeGeneralMills.com in October and play the General Mills Anniversary Instant Win Game for a chance to win awesome prizes. All you have to do is purchase qualifying Big G Cereals, Nature Valley Snacks, Fiber One Snacks or Yoplait yogurts and you could win.

General Mills is celebrating 150 years of making food people love and they want to offer you the chance to win. A total of 150 lucky winners will each receive free Yoplait for a year, free Nature Valley Grain snacks for a year or free Cereal for a year.

Enter Your Purchase Code At PrizeGeneralMills.com

Beginning on September 25th, customers are invited to purchase qualifying products at participating Kroger stores. At checkout, customers will receive a print out including a purchase code that can be used to play the game during the Code Redemption Phase.

Once you located your purchase code, you may go online to www.PrizeGeneralMills.com using your computer, tablet or smartphone to play the Instant Win Game and see if you won.

Participation into the General Mills Anniversary Instant Win Game is open only to legal residents of the 50 United States and the District of Columbia. Excludes Florida and New York. Participants must be the age of majority in their state of residence at the time of entry. This means 18 in most states, 19 in Alabama and Nebraska, and 21 in Mississippi.

The Promotion takes place between September 25, 2016 and October 26, 2016. Regardless of whether Free Code or Purchase Code is used for play, a participant may play up to 200 times during the Code Redemption Phase.

This Game is sponsored by General Mills Sales and is administrated by HelloWorld. 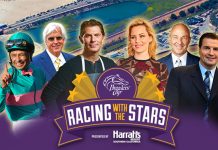 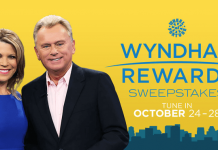 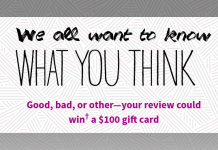 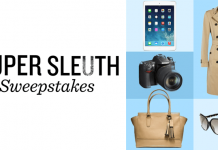 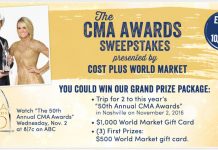 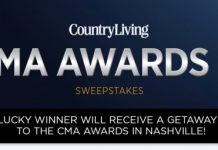