Entering is easy. Follow @IMAX on Twitter and look for the tweets about the American Sniper IMAX Twitter Sweepstakes. Then, share a photo of someone who has been a hero to you including the hashtag #IMAXLegendSweeps for a chance to win. Only one entry will be accepted so make it count!

The American Sniper IMAX Twitter Sweepstakes is open only to legal residents of the fifty (50) United States and the District of Columbia (void in Puerto Rico, all U.S. territories and possessions and all overseas military installations) who are at least 13 years of age or older at the time of entry.

Directed by Clint Eastwood, American Sniper tells the story of U.S. Navy SEAL Chris Kyle (Bradley Cooper ) who was sent to Iraq with only one mission: to protect his brothers-in-arms. 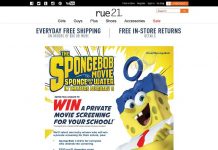 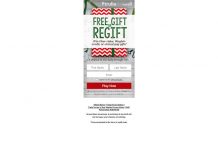 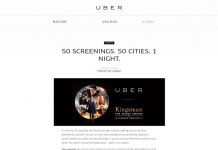 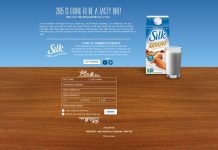 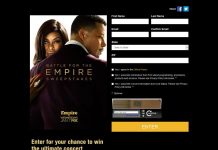 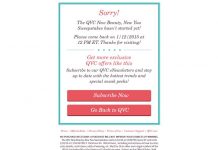