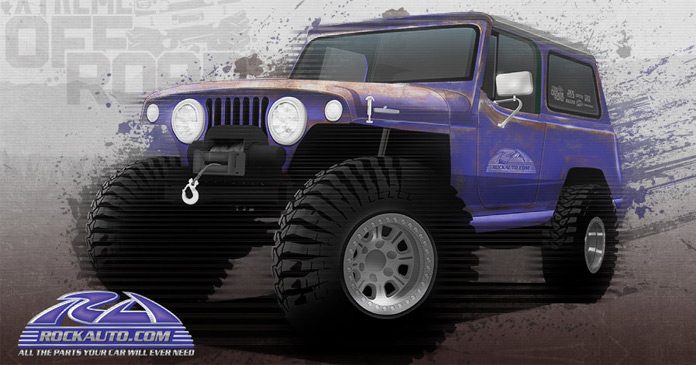 RockAuto and PowerNation want you to drive home a new truck. Visit rockauto.powernationtv.com and enter the 2017 RockAuto XOR Adventure Sweepstakes for a chance to win a 1968 Jeepster Commando with performance upgrades valued at $20,000.

The 2017 RockAuto XOR Adventure Sweepstakes is open only to legal residents of the 50 United States and the District of Columbia (specifically excluding Guam, Puerto Rico, and all other U.S. and foreign territories and possessions) and all provinces of Canada (specifically excluding Quebec), who are the age of majority in their state or province of residence at the time of entry, and currently reside in the Eligibility Area at the time of entry.

There is a limit of one entry per person, per email address, per week.

One Prize Winner will receive a 1968 Jeepster Commando with performance upgrades. The approximate retail value of the prize is $20,000.00 USD.

The sponsor and administrator of this Sweepstakes is RTM Productions, LLC 130 Southeast Parkway Court, Franklin, TN 37064. 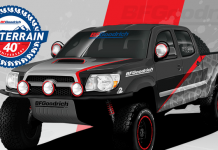